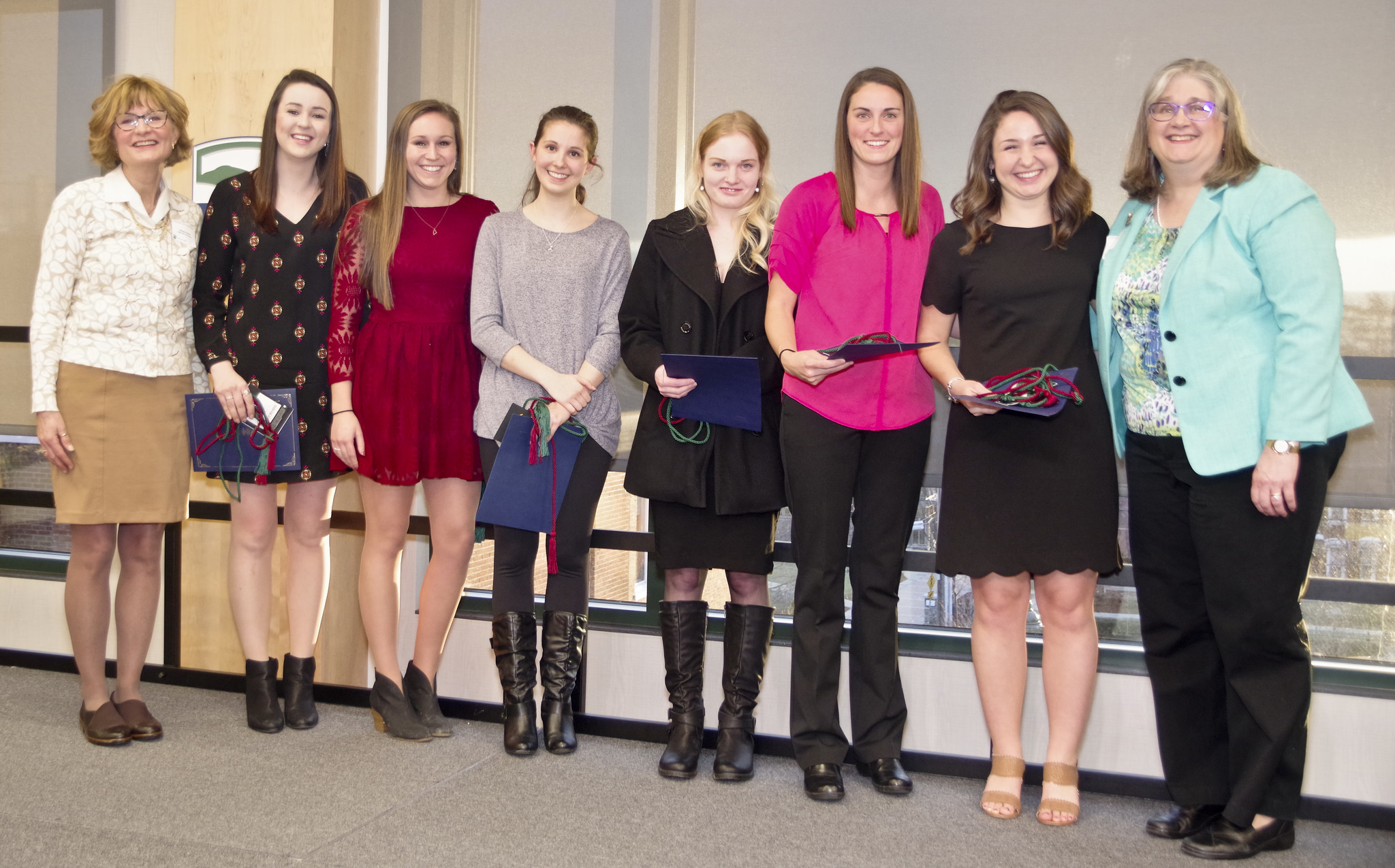 The Division of Information Technology & Sciences presented its 2018 Honors Awards on Friday, April 20 in the Champlain Room. Following a welcome by Dean Scott Stevens, Ph.D. and Champlain College President Donald J. Laackman, the following awards were given to students:

GEORGE BRADFORD EXCELLENCE AWARD
Presented by Professor Wei Kian Chen
Awarded to a student who demonstrates excellence in citizenship and academics. This award is named in memory of a longtime member of Champlain's technical faculty-George Bradford.

Here is the link to see more photos from the ITS Honors event https://flic.kr/s/aHsm