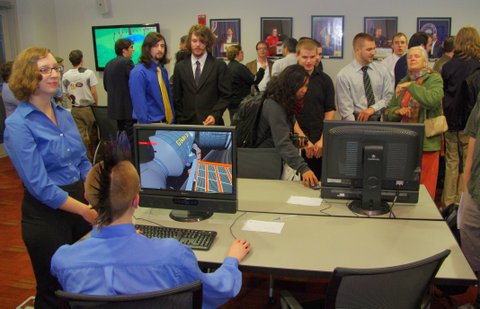 The Princeton Review is one of America's best-known education and admission services companies. This is the fifth year editors have compiled the results and ranked 25 of the top undergraduate schools in rank order. The Princeton Review chose the schools based on a survey it conducted in Fall 2013 of 150 programs at institutions offering video game design coursework and/or degrees in the United States, Canada, and some countries abroad.

"We're extremely happy with this year's placement of Champlain College ranking #16 in the nation," said Associate Professor Amanda Crispel, Assistant Dean of the Game Studio. "We are truly a David competing amongst the Goliath's of higher education, going head to head with schools like USC, University of Utah, and RIT. Our programs in Game Design, Game Art and Animation, Game Programming, and Management of Creative Media, which emphasize collaboration, along with our hands-on approach to teaching and mentoring, are a recipe for success as evidenced by our alumni out working in the game industry," she continued.

The Company's 50-question survey asked schools to report on a range of topics from academic offerings and faculty credentials to graduates' employment and professional achievements. Among criteria The Princeton Review weighed to make its selections: the school curriculum, faculty, facilities, and infrastructure, plus career services, and technology.

Princeton Review Senior VP/Publisher Robert Franek said, "It has long been our mission to help students find—and get into—the schools best for them. For students aspiring to become game designers, we highly recommend Champlain as one of the best institutions to study and to launch a career in this exciting field. We also salute the faculty and staff at Champlain and the other schools on our 2014 lists for their exceptional academic and professional contributions to their students and to the industry of game design."

The Princeton Review's report on this project—accessible at www.princetonreview.com/game-design—includes profiles of the schools with application information and links to the school sites. For the second year in a row, The Princeton Review teamed up with PC Gamer, a monthly magazine published by Future plc, as its reporting partner on this project. PC Gamer has a feature on the top schools list in its May issue. The feature has information on some of the schools' degree programs, class offerings, events, prominent professors, and alumni. The print edition of the May PC Gamer is being sent to subscriber mailboxes this week and will be available on newsstands April 1.

An article entitled "Four Great Ways to Make Games" in PC Gamer features three Champlain College graduates working in the gaming industry: Alex Tardif '13, a graphics software engineer at Turbine; Alison Seffels '13, a project manager at Funcom Games Canada in Montreal; and Max Nicholes ‘10, a character designer at Turbine. They share a glimpse into their workday lives in their roles in gaming.

Franek praised the very specialized learning opportunities available at schools on the list—from undergraduate college majors in game design to professionally focused graduate degrees. "For students considering careers in video game design, these are the 'cream of the crop' institutions to attend. Some are among the nationally best-known universities in higher education. Others have well-deserved regional reputations in this field. All have state-of-the-art programs in game design. Collectively, they have graduated many of the field's top developers, artists, designers, and industry professionals," he stated.

The Princeton Review's "Top 25 Undergraduate Schools to Study Game Design for 2014" are: 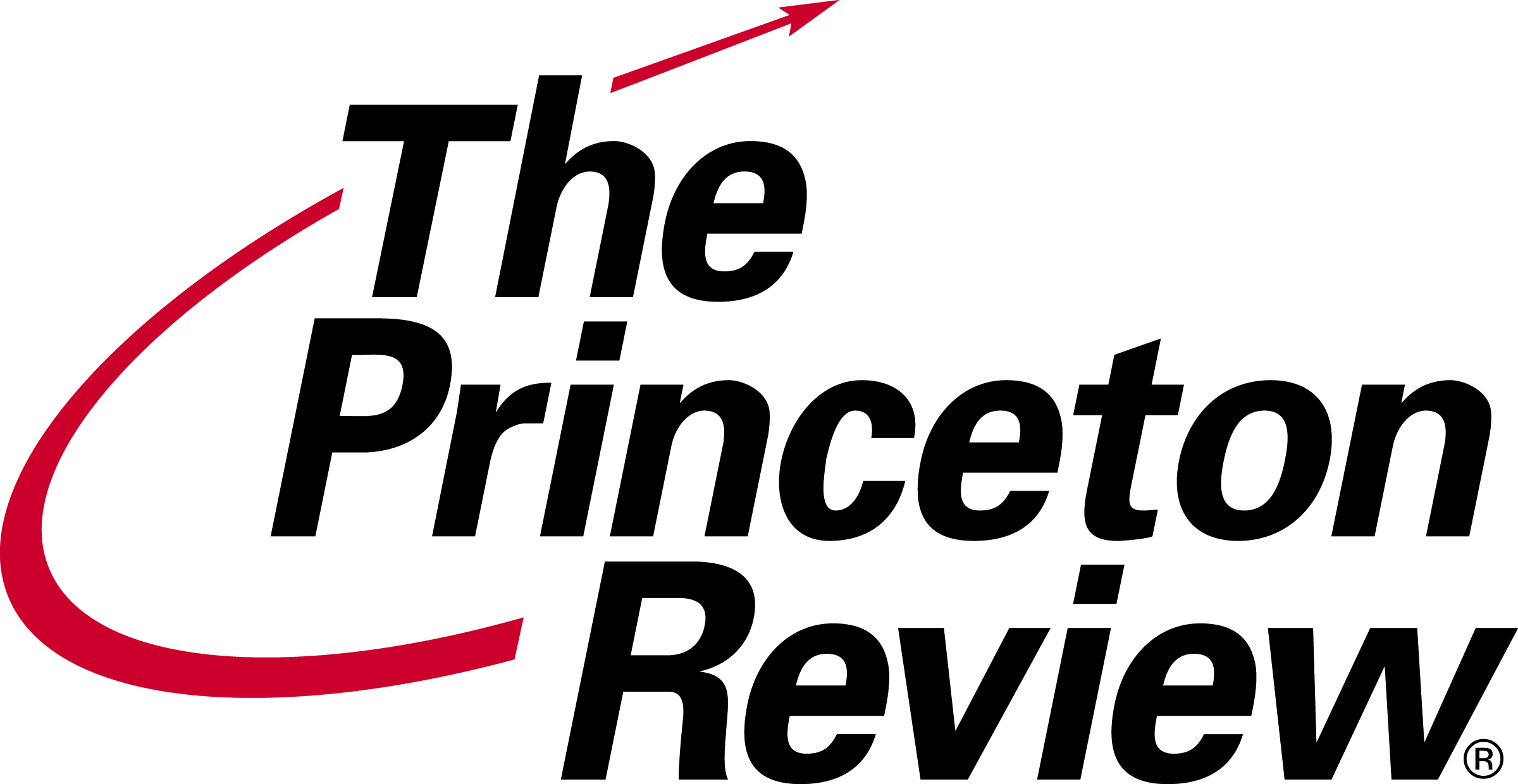 The Princeton Review is also known for its annual rankings of colleges, law schools, and business schools in dozens of categories that it reports on its site and in its books, including The Best 378 Colleges and The Best Value Colleges.

The Company is not affiliated with Princeton University and it is not a magazine.