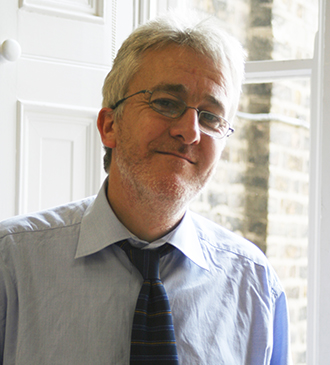 He co-authored Politics in a Changing Ireland 1960-2007: A Tribute to Seamus Pattison, published by the Institute of Public Administration, Dublin in 2008. His monograph The Dáil in the 21st Century was published by Mercier Press, Cork in 2010.  His co-edited collection of essays Walls, Fences, Borders and Boundaries: Essays on Social Exclusion, Inclusion and Integration was published by Kendall Hunt, Iowa also in 2010.  Dr O' Halloran is currently researching his fourth book which focuses on deliberative democracy.