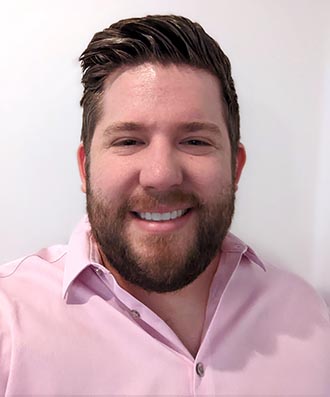 Nick Kornek is a Montreal-based game developer who specializes in making experimental games as well as games for non-traditional audiences. His first major game, Spacebro Justice Rocket, was showcased at Alt.Ctrl.Gdc and TIFF Nuit Blanche in 2015, and won the innovation award at the first-ever Montreal Independent Games Festival. He led a team in creating the first virtual reality language learning game working alongside the Cree community in northern Quebec, which was a finalist for Best Interactive Experience at the 2017 NUMIX awards. Since then, he has been working as a senior developer at Jintronix creating gamified physiotherapy applications and continues to make weird and wacky games in his spare time.