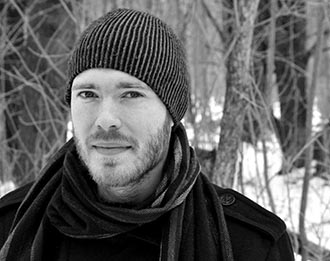 Kevin is a game designer with over 10 years of experience, ranging from small independent to AAA studios. He started his career doing freelance design for InExile and Red Barrels, and then joined Tuque games, a small independent studio in Montreal. Over the next 7 years, he played a key role in the growth of the studio and ultimately it's acquisition by Wizards of the Coast. Kevin currently works at Ubisoft as the Associate Game Director on an unannounced project. In his spare time, he loves to play online multiplayer games, tabletop board games, and Dungeons & Dragons.