If you just want to look at all the fantastic photos, click here.  After the prize reception, Flickr will be updated with the names of the photographers.

The 12th Annual Champlain College International Photo Contest showcased photographic talent from Champlain students, faculty, and staff who traveled far and wide to capture breathtaking moments. To see all photos from this and previous contests, check out the Champlain Abroad Flickr page.

Winners are separated into six categories: "A Day in Dublin" - Dublin, Ireland

This was taken on a rainy day, just outside of one of Dublin's many barbershops. Man playing in a restaurant. 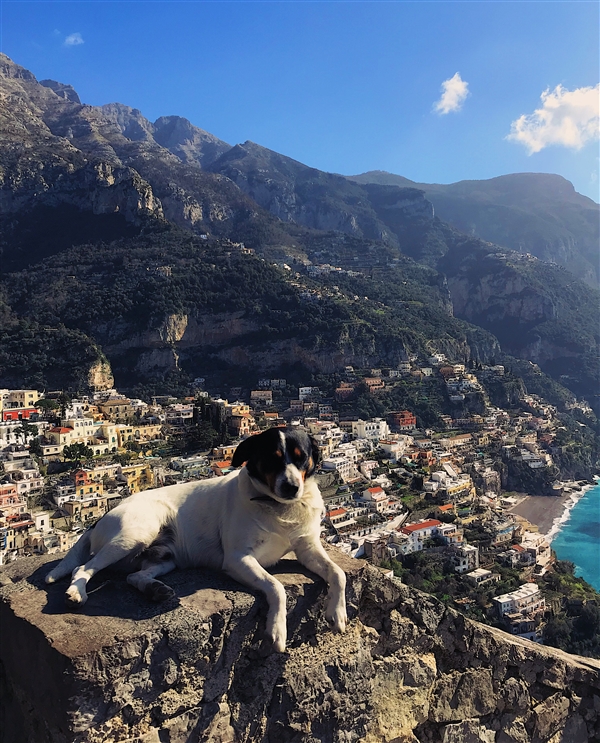 A stray dog sunbathing on a wall overlooking the Amalfi Coast. A very old tree near the historical site of Fort Bullen in The Gambia. It is estimated to be over 100 years old. A sea of violets surrounded by tulips in the Kukenhof Tulip Garden, the largest tulip garden in the world. 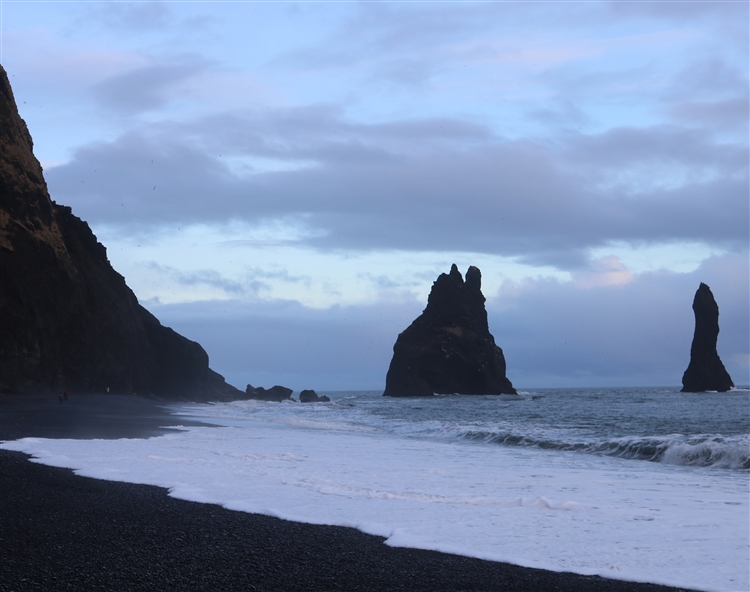 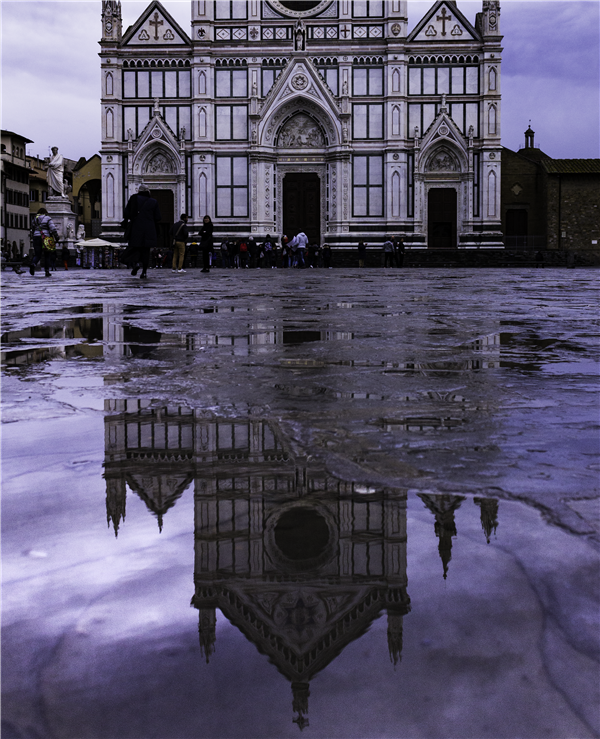 A shot of the Basilica of Santa Croce in Florence reflected in puddles formed within centuries old flagstones. 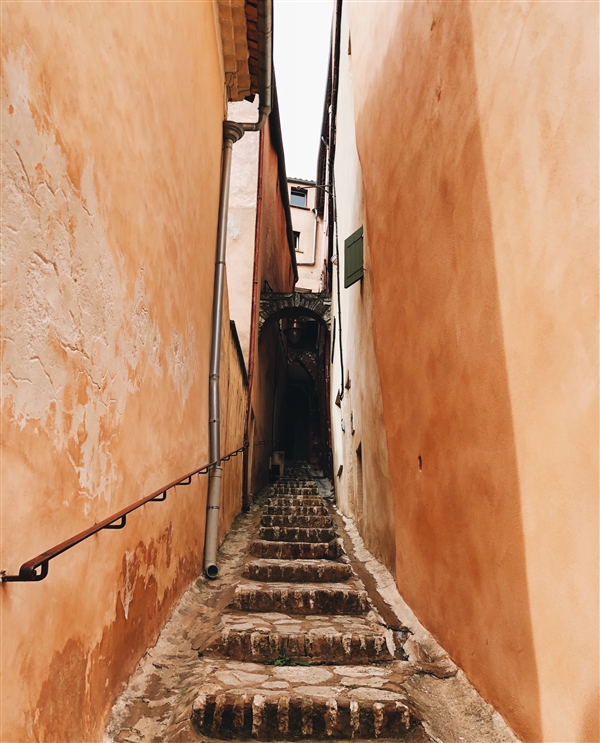 I snapped this photo while wandering through a long series of winding lanes and charming passageways during a weekend outing from Paris to the south of France. Roussillon is known for its vibrant orange soil & landscapes, and the entirety of this enchanting provincial village was built to match this palette. 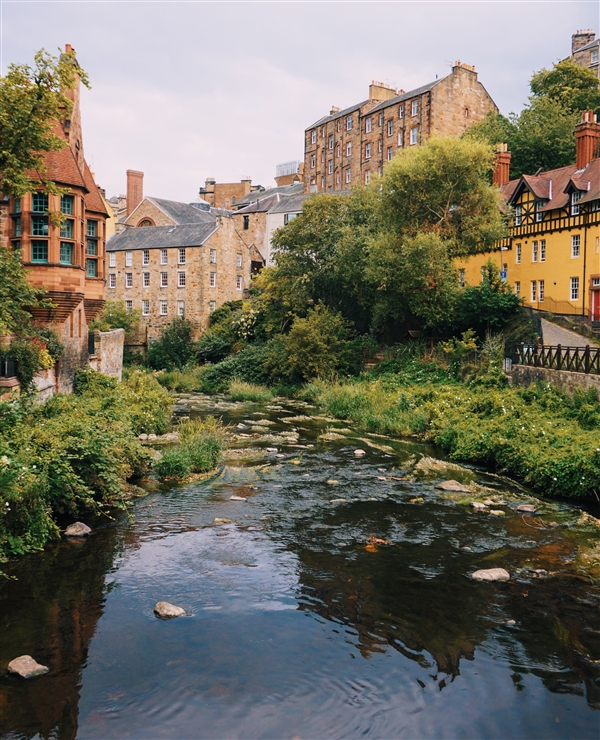 Dean's Village is a historic and well-traveled center point on the Water of Leith river in the city of Edinburgh. The village looks ageless, like it could be out of a movie from last year or a hundred years ago. The serenity of nature and water intwined with architecture is one of the most beautiful places in the middle of a city that I could imagine. 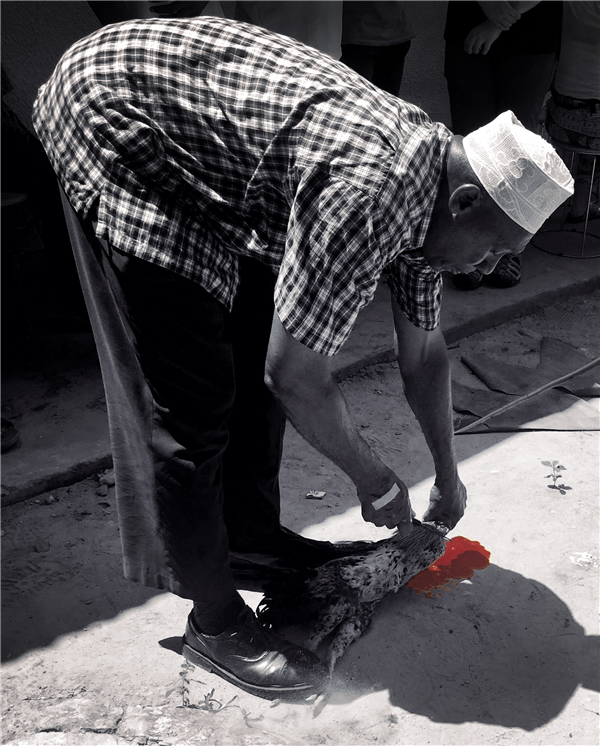 "In the Name of Allah" - Pemba, Zanzibar, Tanzania

In many places the lines between sacred and secular blur. Zanzibar is one such place. In the US, thousands of chickens are killed every day, but in Zanzibar each death is sanctified by the ritualistic halal butchering practices. Before the chicken can be prepared for lunch the slaughterer must face mecca and utter the blessing "In the name of Allah, Allah is great". Here, the simple slaughter of an animal is given more meaning. 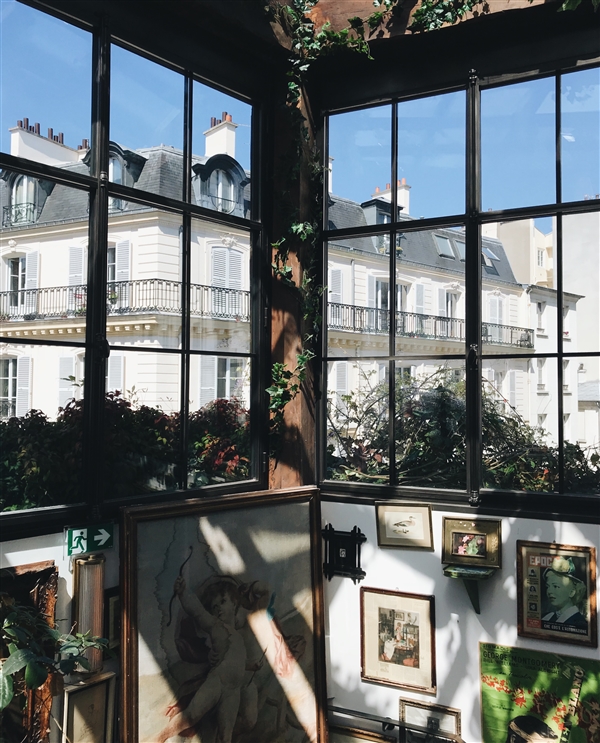 This collection of curiosities in a sunlit Parisian stairwell was a favorite hidden treasure from a series of adventures had on the most delightfully sun-soaked day of my spring in Paris. Billy Wilms (FILM '20) between the metro. 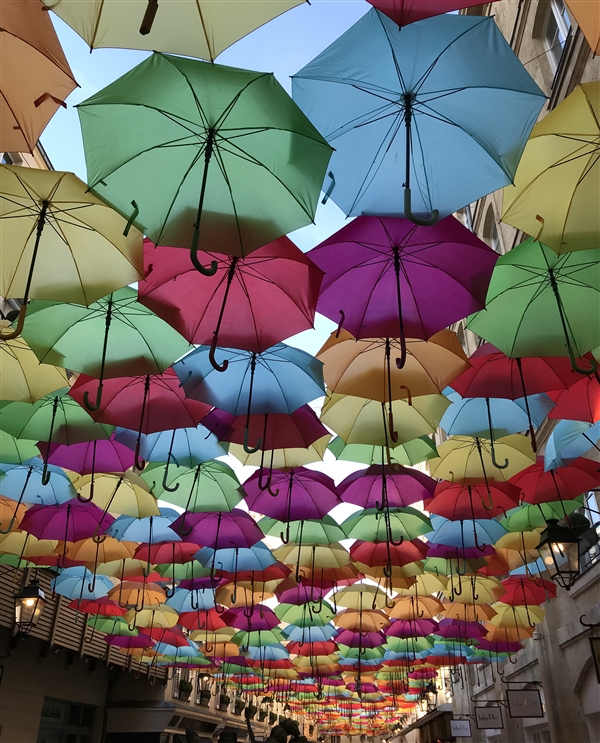 An art piece consisting of umbrellas covering a small shopping street in Paris. 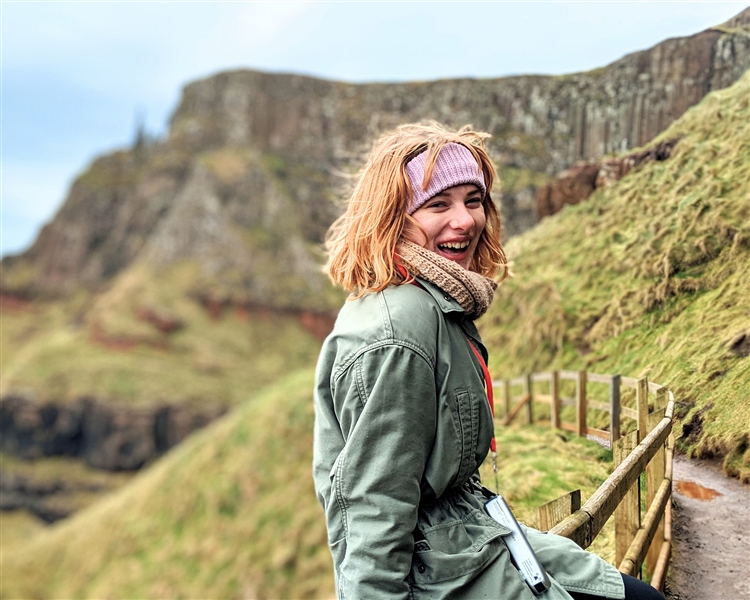 The Giant's Causeway of Ireland isn't just known for its geometric rocks on the coast, it's beautiful hillsides along the coast. Here is a hiking view in the daily life of a Champlain Student abroad in Ireland.