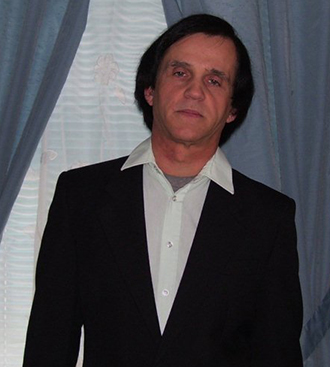 Jim began his academic career in Jamaica in 1980 teaching West Indian history after earning a diploma in education from McGill University. Upon returning to Canada, he completed a Master's degree at Concordia University in 1983. His MA thesis dealt with U.S. foreign policy towards Cuba after the Spanish - American War. During the remainder of the decade, Jim taught in the Quebec public school system and freelanced as a sportswriter for The Canadian Press. He began his university teaching career at Concordia and McGill Universities in 1991 after completing his comprehensive exams towards a doctorate in history (Canadian - American relations) at Concordia. While teaching at Concordia, he became involved with an organization known as Routes to Learning Canada (RTL). Over the subsequent decade he served as an educational consultant to RTL and led scores of historical excursions across Quebec and Canada.

In 2001, Jim wrote his first book dealing with the history of Quebec's Eastern Townships. The book based on research conducted when he prepared his doctoral thesis was entitled The Loyal Americans of New England and New York. Prominent Canadian historian, J.I. Little cited "The Loyal Americans" as an influence in his recently acclaimed study of the War of 1812.

Jim has taught the History of Canadian -American Relations at the Montreal campus of Champlain College since it opened in 2007. He began teaching in the CORE Division at the Burlington campus during the Fall of 2012. In addition to teaching and writing about Canadian - American Relations, his passions include a great affection for 1960's rock and roll music and an unswerving devotion to the New York Yankees and the New York Giants. He lives in Cowansville, Quebec with his wife Dorothy.

Jim worked as a sportswriter for The Canadian Press in Montreal for better than a decade covering the Montreal Canadians and the Montreal Expos.  He has also worked for Routes to Learning Canada for close to 20 years and has led a great number of historical excursions across Quebec and Canada.  More recently he has been involved in a number of Wake Robin programs.

Baseball, Football and the History of Blues and Rock and Roll.

Canadian - American Relations and the Foreign Policy of the United States