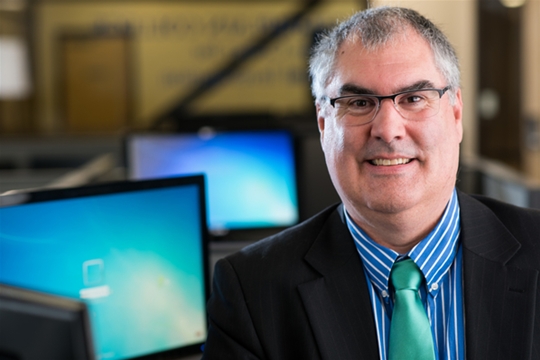 Messier has been involved in the networking and security arena since the early 1980s. He has worked at large Internet service providers and small software companies developing knowledge and experience about a range of topics related to networking and security. Messier has also been involved on incident response teams and has been consulted on forensic investigations for large companies.

An established expert in the field and author, Messier has published several articles for Hakin9 Magazine, has developed number of video training titles with O'Reilly Media and has written a certification guide for McGraw-Hill on the GIAC Security Essentials certification. In 2014, he authored a book on cloud security for Syngress.