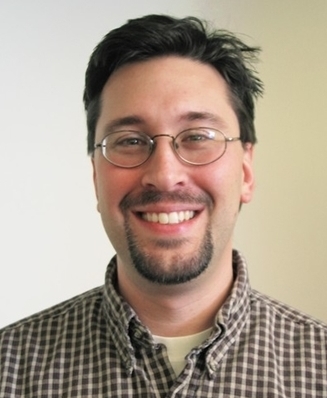 Greg Bemis has over 10 years of industry experience in the San Francisco Bay Area game development scene. As co-founder and General Partner of FoolProof Labs, Bemis worked with many high-profile game publishers to devise and execute detailed test plans for games on Mac, PC, and Playstation. He continued his management and interface design work at Sapien Technologies on several game titles.

Bemis worked for three years as a producer for Extended Play, a television program built to bring the excitement of video games to a mass audience. He worked closely with publishers and developers from Microsoft, Sony, Nintendo, Capcom, Konami, and more. Bemis continues to work in the indie space and builds games in his spare time. He is also a game development mentor at his local library.

"If you build it, they will play. But you've got to build it."