Admissions representatives will be happy to direct you to the most appropriate person in the Division to answer your question. 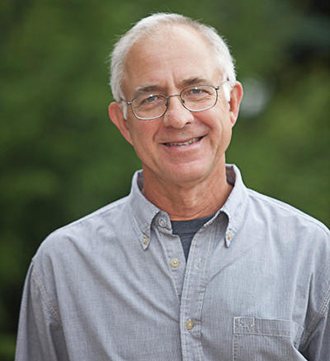 Professor Cykon received his B.A. from the Ohio State University in 1972 and his J.D. from Capital University Law School in 1976, both in Columbus, Ohio. He practiced criminal law as a public defender from 1976 to 1985 in Ohio and Vermont. In 1985, he was appointed an Assistant Attorney General for the State of Vermont, and he prosecuted criminal cases, served as legislative liaison to the Vermont Legislature, and handled various civil and administrative law matters.

Active practice of law for 34 years.