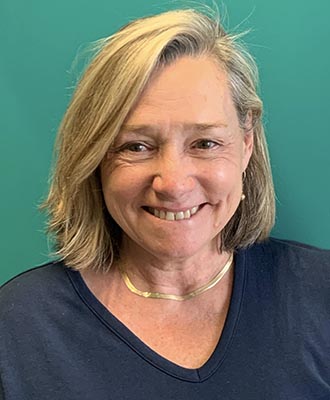 In July 2022, Ann DeMarle returned "home" as the acting Dean of the Stiller School of Business, the division she began her Champlain College career. As a Champlain College Faculty Emeritus, Ann DeMarle is a futurist with expertise is in education, arts, technology, immersive media, and collaborative leadership. She is an Apple Distinguished Educator and twice was awarded an IBM Faculty Fellow. Since 2019 she has been a consultant applying communication technologies for social benefit working with: Images and Voices of Hope (IVOH.org) to envision its future leading to its merger with Peace Studio; UNICEF Rwanda to launch BREAKAWAY into the Mahama Refugee Camp; and Population Media Center to launch a similar program in Guatemala through Universidad Raphael Landívar and in 2022 expanding the program into Peruvian schools.

In 2020, she returned to Champlain College as Presidential Advisor to foster and lead innovation across Champlain's academic portfolio: successfully leading the final phase of developing the 2030 Strategic Plan; creating the foundation for the esports collegiate team; working alongside enrollment teams to gain insight into curricular strengths; working with the team developing the plan to enhance summer offerings for teens; working alongside the Provost to plan for new academic programs aligned to the 2030 plan; serving on the Provost search committee and the 2030 campaign; and as a member of the planning team towards the final academic building in the Master Plan.

An international speaker and volunteer, she has served three terms as a governor for the IEEE Computer Society, trustee for Images and Voices of Hope, board director for the Stern Center for Learning and Language, and the Vermont Arts Council, and an advisory board member for the Vermont Creative Network. In 2014 she received the college's inaugural Dare Award. Ann is proud that the last project she accomplished for Champlain was the successful application of its first patent (US 10,632,380 B2. April 28, 2020) that listed students, faculty, and external partners as the inventors.