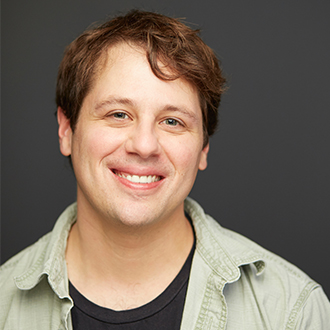 Seth Jarvis is a writer, performer, director, and producer based in Burlington, Vermont. He's had several original plays produced including The Once & Future Ubu, The Next State, and The Moreau Horrors. This past summer, his 2012 play Icon made its European debut in Germany. In the fall, Jarvis will develop a new work called Transitions...commissioned by the Flynn Center for the Performing Arts. He has been a teaching artist for over twenty years, most recently with the Vermont Young Playwrights Program and FlynnArts. He is currently the Education & Outreach Coordinator at the Vermont International Film Foundation.