Perry Hall received the first-ever BLUE certification for a non-residential building in June 2018, for being watershed friendly. 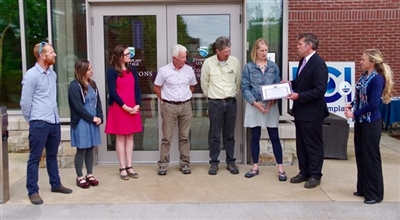 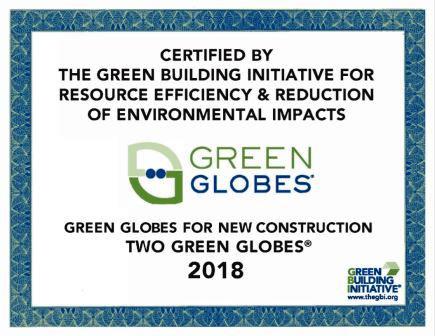 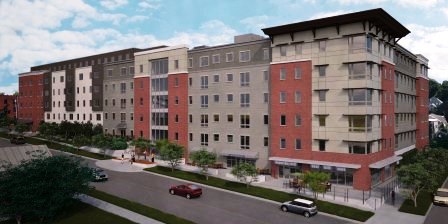 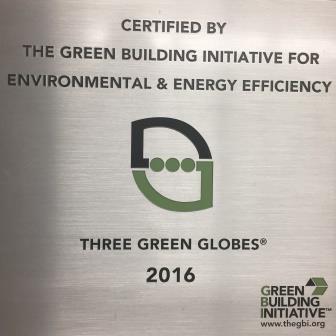 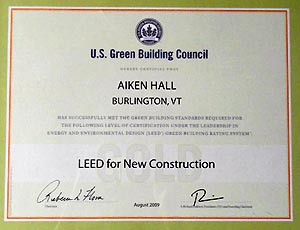 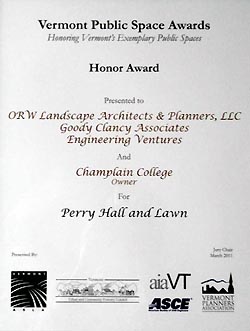 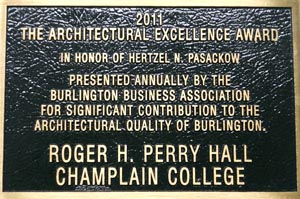 Perry Hall is one of three buildings in Vermont to achieve LEED Platinum certification level. The project garnered 88 LEED points, tying it for 21ST in the entire world at the time of certification. 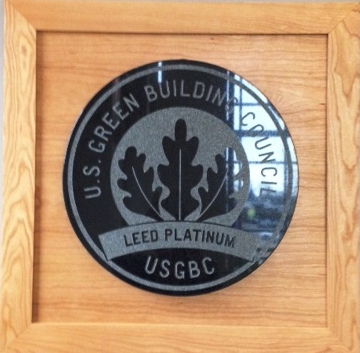