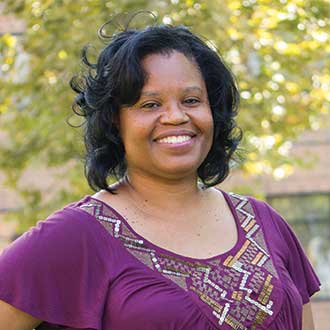 Her time as a journalist included writing, reporting and editing in the print, radio, TV and online mediums. Most of her work was done as a PBS senior producer and reporter in Norfolk, VA and it is where she earned multiple awards for her work, especially in the documentary genre. Her international reporting on reconciliation in West Africa earned her yet more local, state and national awards including a regional Emmy and a national Telly Award and it was nationally distributed throughout the PBS system. As an independent producer, she worked on national documentaries on civil rights leaders and race issues. She served as the associate producer for the acclaimed 2008 PBS documentary, Banished: American Ethnic Cleansings. While working on her doctorate, she provided archival research for the 2018 PBS national documentary, Tell Them We Are Rising: The Story of Black Colleges and Universities. She found it very easy to combine her passion of storytelling with her second passion, teaching. She has been teaching in higher education institutions for 15 years. She is currently an Associate Professor at Champlain College. 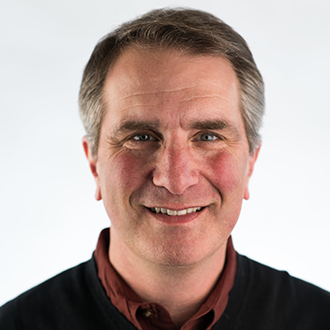 Before coming to Champlain, Oppenheim was a broadcast journalist. He worked in local markets for 12 years, followed by 11 years at CNN where he was a correspondent based in Chicago. Oppenheim taught at Grand Valley State University in Grand Rapids, Michigan for five years, then made the move to Vermont.

Oppenheim is a regular contributor to Vermont Public Radio's commentary series. His most recent documentary, Noyana, Singing at the End of Life, focuses on a Vermont choir that sings to hospice patients. It was featured on the statewide PBS broadcasts in Vermont and Maine.