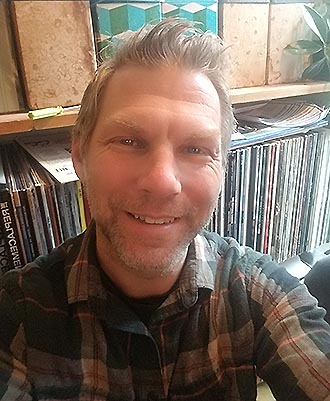 David Gilbert has been living in Montreal off and on since 2006. He studied history at Concordia University at the undergraduate and graduate level with a focus on popular music and society. He worked as a vinyl record and music researcher and appraiser for one of the biggest independent record stores in Canada and as a museum curator/exhibitor in Saskatchewan.

David has been writing and recording music since he was fifteen and has toured across Canada and the United States many times. He also writes a music blog and is currently writing a book on the rise of spirituality and vegetarianism in New York punk rock and hip hop in the late 1980s and early 1990s. Aside from music, David is an avid trail and ultrarunner and is a brand ambassador for Inherit the Earth running apparel.