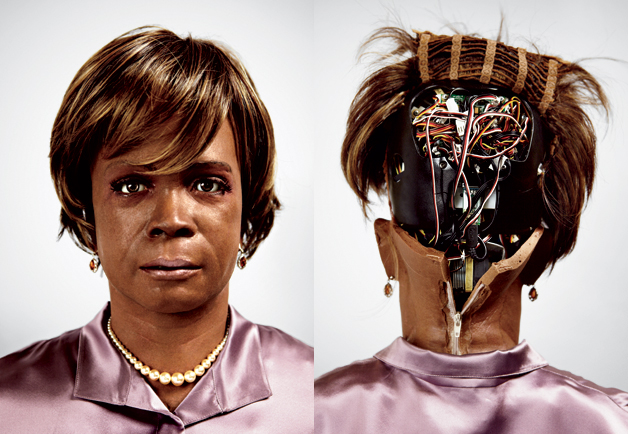 Champlain College welcomes four entrepreneurs to campus this semester for Speaking From Experience. This popular series allows presenters to share their rich and diverse experiences and insights with the greater-Champlain community. Over the past six years, Champlain's Bring Your Own Business (BYOBiz) has been fortunate to present over thirty entrepreneurs, mostly local, who have informed and inspired our students, faculty and staff, as well as the community.

The Fall 2013 series is sure to feature some of the best speakers yet. Each of them will offer engaging stories and great advice. This semester's line-up includes additional events brought to Champlain with the help of co-sponsors, the Emergent Media Center and the Champlain College MFA Program. The series is free and open to the public.

Here is a run down on this Fall's Speaking From Experience events: 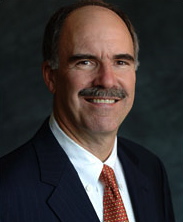 How does a 200+ year old company stay relevant in today's increasingly "paperless" world? Charlie Kittredge, Chairman and CEO of Crane & Co. reveals how. One of the oldest names in papermaking, Crane & Co., best known for its high-end stationery, is literally making money. The company, based in Dalton, Massachusetts, and run by the same family since its founding in 1801, has a lucrative contract to manufacture currency paper for the U.S. Treasury and print money for countries such as Sweden, Saudi Arabia, and India. And by adapting papermaking technology to create a range of new products, it has moved into markets as diverse as energy, environmental services, and office furnishings. Learn more about this fascinating company and the family that has run it successfully for over 200 years.  http://www.crane.com

BINA48 is the world's most advanced humanoid robot. BINA48 is modeled after a real person (Bina Rothblatt, the co-founder of TFM) - complete with humanistic movement and a digital mind capable of conversing with other humans. She recently appeared as the first android panelist at the 2012 South by Southwest Interactive conference and has made multiple TEDx event appearances. She speaks. She learns. She feels. BINA48 is like no other robot.

Bruce Duncan is Managing Director of Terasem Movement Foundation based in Lincoln, Vermont. TMF is a nonprofit interested in artificial intelligence and the ethical use of technology for human life extension. He is the caretaker of BINA48.

This event is co-sponsored by BYOBiz, EMC and the MFA program.

Jason Levinthal is one of the lucky ones, and he knows it. Still in his 30s, the founder and president of Line Skis has turned his dreams into reality and having a blast in the process. In 1995, Jason built his first pair of skis, short with twin-tips as part of his senior design project at the University of Buffalo. From that modest start he built Line Skis into the leading innovator in the ski business. Today, Line Skis is part of K2, the recreational products powerhouse, but Jason is still at the helm, carving a bold future for Line Skis and skiing. 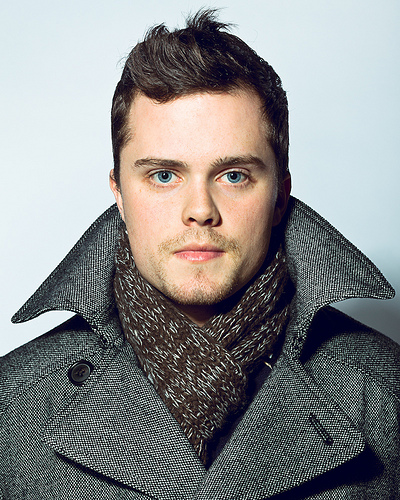 As a Professional Writing major at Champlain College, Ian and his wingman Keegan Flynn started Short Bus Ice Cream, a hipper take on the old Good Humor Man trucks of an earlier era. Charlie Nagelschmidt was a key mentor and product consultant. After graduation, Ian moved to Brooklyn where he founded Relapse, a glossy fashion and life style magazine that is gaining traction in the challenging magazine business which is definitely taking notice.

For more information on the Speaking From Experience series,
contact Robert Bloch, Director of the BYOBiz Program, at rbloch@champlain.edu