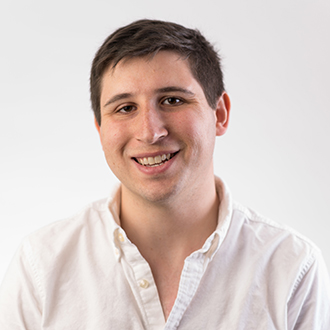 David Kopec joined the faculty at Champlain College in 2016 after five years in the startup world. He served both as a co-founder and as a consultant to early stage tech companies with a concentration in iOS app development. David developed a passion for computer science education which led him to author the introductory programming textbook Dart for Absolute Beginners (Apress, 2014) on Google's emerging language. In parallel, he worked part time as adjunct faculty in New York while running his consulting practice.