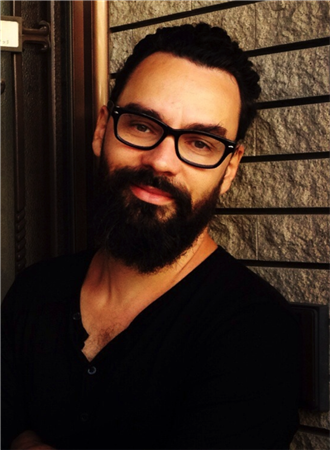 Flavio is also a writer and filmmaker. Among other works, he has a documentary on Pier Paolo Pasolini (recognized with the Cinema Avvenire Award during the 53rd Venice Film Festival) and a documentary on the Coca Wars in Bolivia.

His research is currently focusing on cinematic and literary representations of seclusion; it concentrates on exploring contemporary forms of seclusion by putting the radical act of retreating from the world into the larger context of contemporary hyper-connectivity, networked and narcissistic digital narratives, and both commercially motivated and sincere forms of neo-spiritualisms. As part of this study, he has been tackling the Hikikomori phenomenon in Japan; he focuses on the juxtaposition of what he sees as postmodern hermits and the hyper-connected container in which they live. He is interested in analyzing the very specific iconographic space that emerges from this encounter-collision.

His areas of concentration rotate around interdisciplinary approaches and include: Cinema Studies, Cultural Studies, Buddhist Studies, and Mavericks in Literature.

He is a staunch supporter of Lazio, the team that in 1900 brought football to the city of Rome.