Sitting on Lake Champlain between the Green and Adirondack Mountains, scenic Burlington is a perfect place to learn, work, and play. Here in Vermont's largest city, endless sophisticated pleasures come wrapped in a human-scaled urban landscape whose safe, clean and friendly atmosphere makes everyone feel welcome. 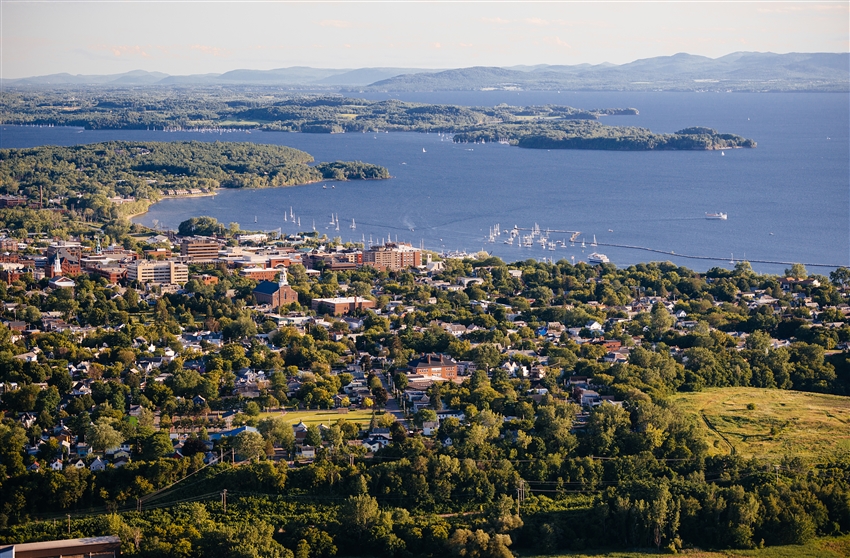 Burlington is one of the nation's most beautiful and remarkable places, a city that's won more accolades in the last few years than most receive in a lifetime: 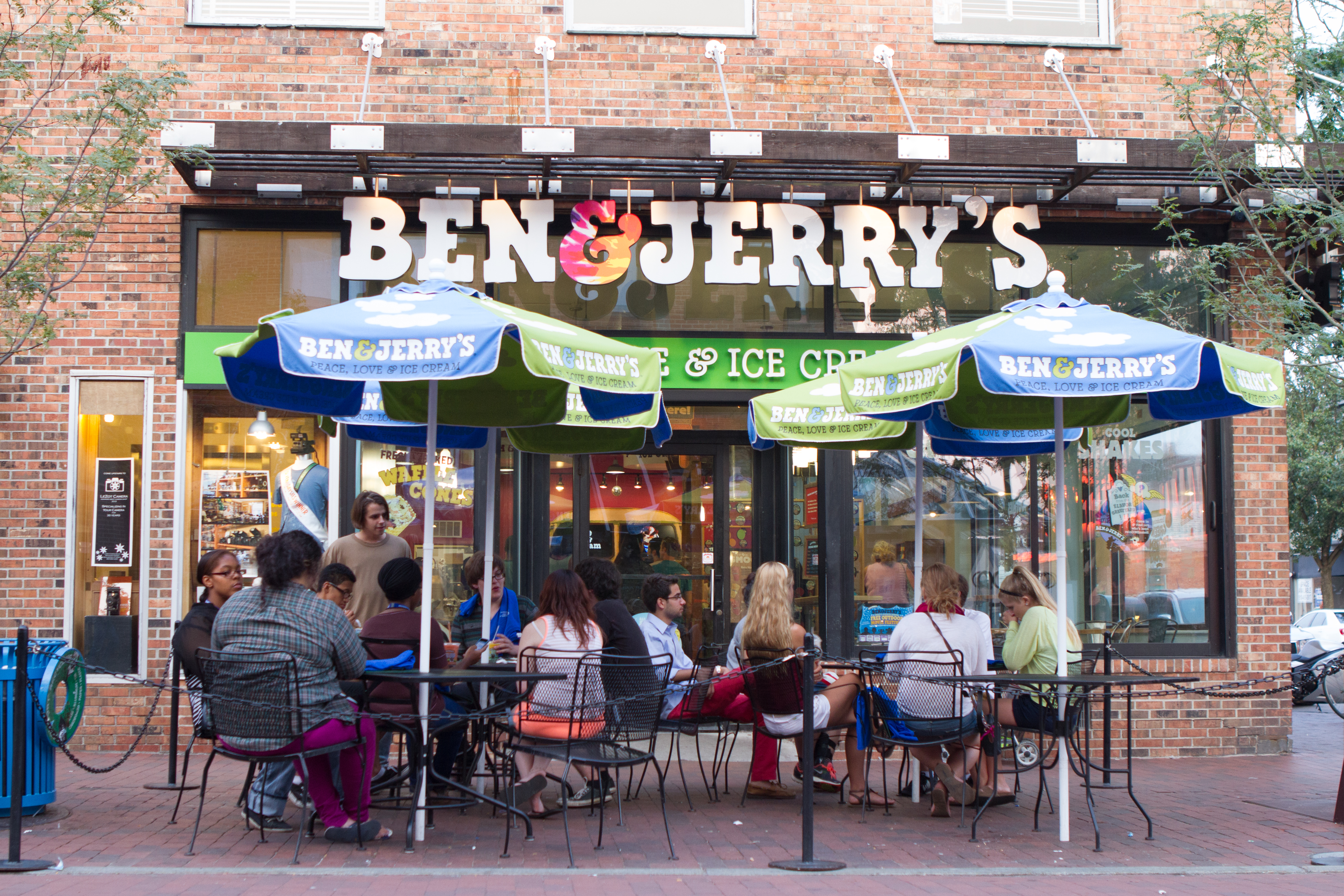 But there's more here than a progressive ethic. Radiating from downtown's pedestrian mall are shops of all kinds and the restaurants at the center of Vermont's heralded food movement, which serve their creative cuisine against a constant backdrop of concerts, cultural events, art shows, street fairs, and other happenings. 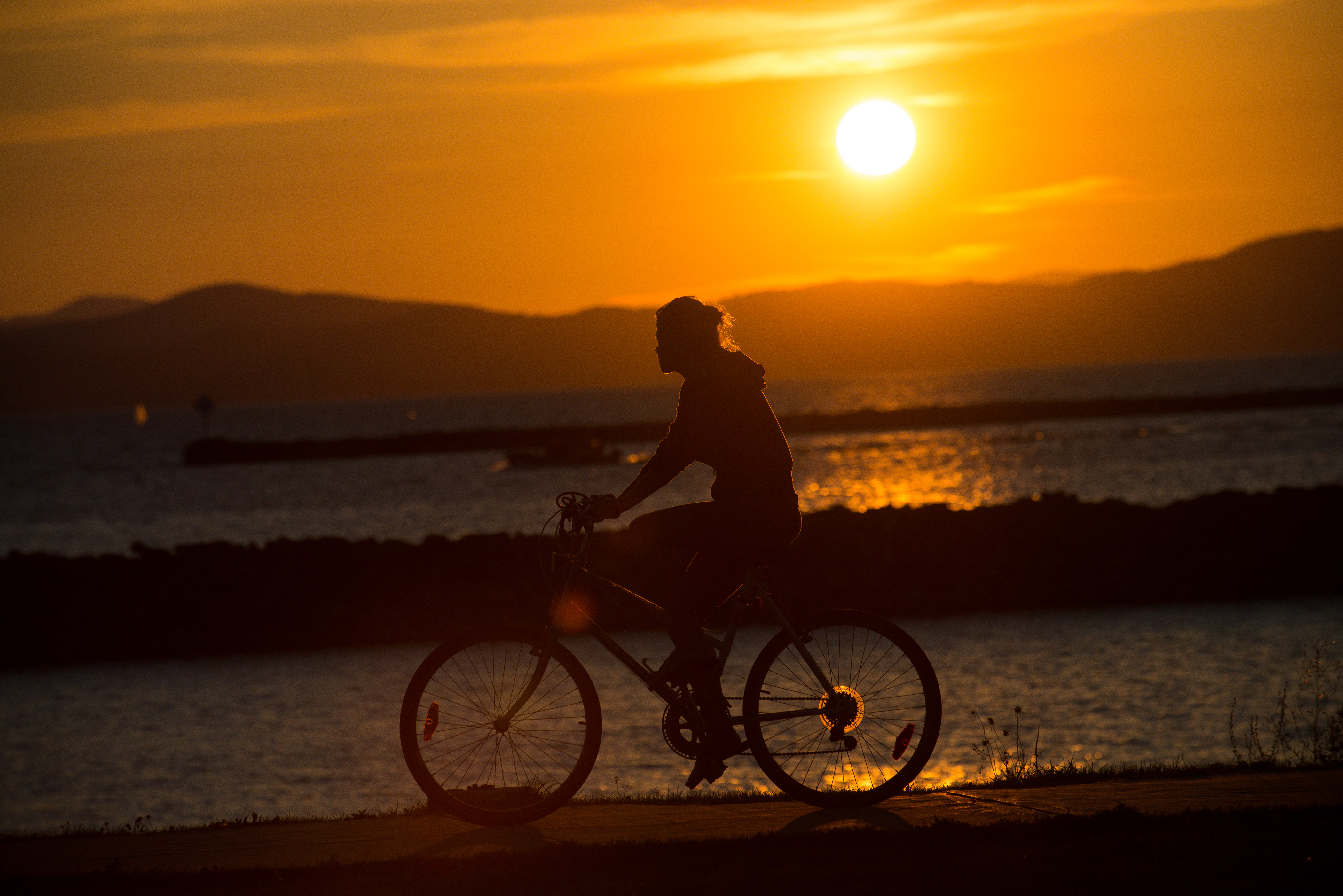 Like being active? Well aside from the beautiful gym at Champlain College, Burlington has a large variety of parks and recreational facilities available to the public, and well maintained sidewalks making it easy to stay active.

Best of all, Burlington lies within sight of Vermont's highest peaks and hundreds of miles of ski, snowboard, hiking, and bike trails. From lakes and rivers to state parks and National Forest lands, Vermont has so many recreational possibilities that it's been named the #1 Place for Families That Love Outdoor Sports.