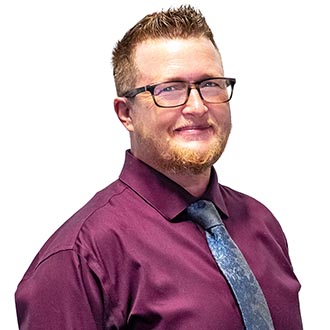 Kel Bachus is a veteran of the video game industry, having written and designed for Elder Scrolls Online, Kingdoms of Amalur MMO (code name Copernicus), and Disruptor Beam's Game of Thrones. (They've worked in and around games since the days of MUDs and Pong, and remember the days when computers took up five rooms and 17 air conditioners, you whippersnapper.)

Their essays and short fiction have been published in numerous magazines and anthologies. They run a summer incubator for diverse game developers—primarily composed of Champlain students—as well as jams and camps for diverse youth making video games.

Bachus is also Executive Director and founder of Rad Magpie, a nonprofit for the advancement of women, BIPOC, and LGBTQIA+ in video game development. Rad Magpie is making a Sri Lankan fantasy mobile game with creator Mary Anne Mohanraj.

Bachus is constantly playing and designing games—sometimes in their sleep. They like the water and nature and their lovely family.

Bachus is a member of the Science Fiction and Fantasy Writers of America and is heavily involved with issues of equity and representation in genre fiction, both in print and video games. They speak, present, and lecture to a variety of audiences about diversity and creativity—this fall they gave a talk on creativity, technology, and representation in the Vermont WTF series.

"Failure is an inherent part of nearly every process. Arrive at it, greet it in a friendly way, and then move past it and carry on.