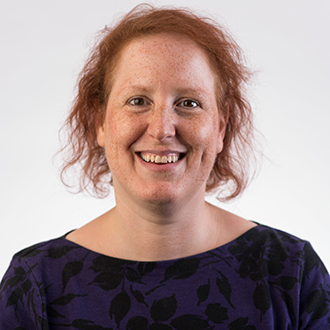 Julia is active in the Writers' Guild of America, having served on the Appropriations Committee, as co-chair of the Committee of Women Writers and as a founding member of the WGA e-publishing group.